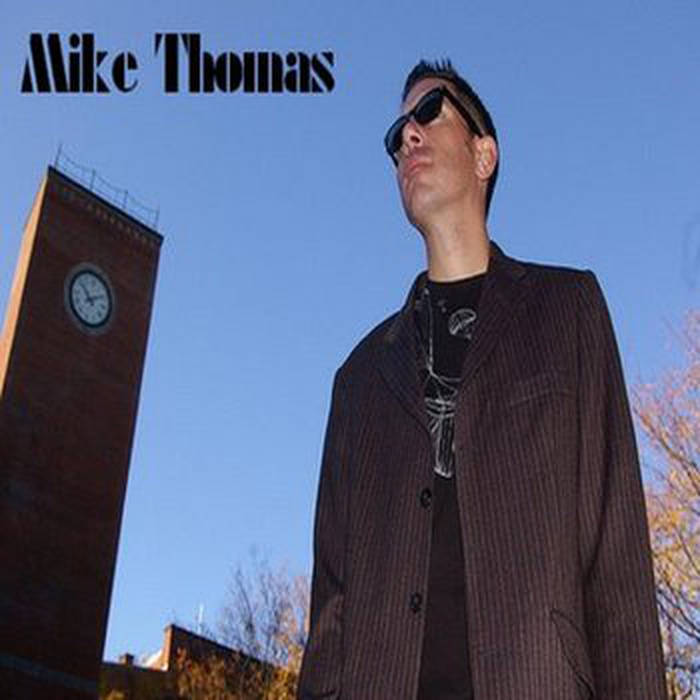 Mike is an ever changing and evolving multi-instrumentalist singer songwriter, and studio aficionado. Never afraid to grow and challenge himself, Mike's vast catalog is a celebration in musical diversity. Weather it's the high energy, guitar driven Alt. rock of songs like Sloe-town and Eternal quarantine; or its the much more sophisticated keyboard layered Indie Pop of songs like Space fall and Secret Code; there is something for just about every demanding music fan!


New to Mike's music? A good place to start would be downloading the Compilation mix located in the streaming player above. Interested in more music? Click the view more releases link located at the bottom of the discography section on the right.

Mike Thomas is a multi instrumentalist Indie,Alternative,DIY Singer Songwriter and producer. Originally from Massachusetts he now resides in South Florida. Early on he fronted the groups Space fall and Prescription America. To date he has released eight solo albums and one e.p. of original material,mostly playing all the Instruments himself as well as self recording and producing each release.

Bandcamp Daily  your guide to the world of Bandcamp

Benji B talks about his new compilation ‘Deviation Classics’